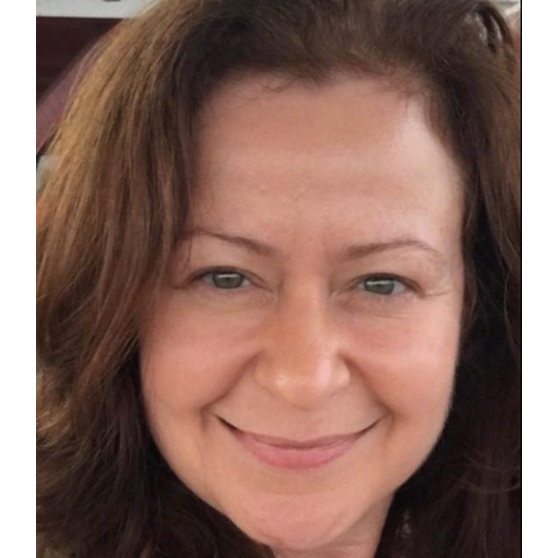 Dr. Herman has been bringing health and wellness to Connecticut since 2001. In 2006 she opened her own practice, Bethel Naturopathic Medical, in Bethel, CT. She has been bringing Natural Medicine to Bethel and many communities in the Tri-State area going on 20 years.

Her combination of skills makes her unique to Naturopathic Medicine and a tremendous asset when working with holistic and non-holistic Physicians and other Practitioners with your personal medical needs.

2001 to 2003, Dr. Herman worked at The Center Eclecticism and Nature Cure along side Dr Peter J. D’Adamo, N.D. Utilizing the principles of “The Eat Right 4 Your Blood Type,” and “Live Right 4 Your Type”

2004-2006, she furthered her career working at Hawleyville Naturopathic Medical Center and working along side of Dr. Joshua Berry, N.D. and with Dr. Whelan N.D. in Valhalla, NY, one of the longest practicing Homeopaths on the East Coast.

She received her Doctorate Degree from Southwest College of Naturopathic Medicine and Health Sciences Tempe, AZ in 1999. Dr. Herman is a fully licensed and Board Certified Naturopathic Doctor in the state of Connecticut.

She cares deeply about Naturopathic Medicine and your health.

We use cookies to ensure that we give you the best experience on our website. If you continue to use this site we will assume that you are happy with it.Ok